These are the compiled binaries in case you want to test them quickly, or if you can’t compile the code yourself: 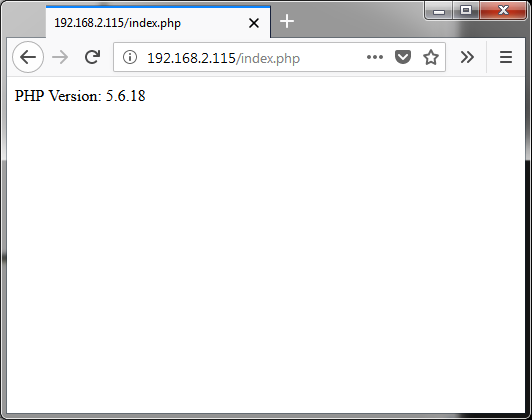 Installing Apache and PHP on an Intel Edison with Yocto Poky 3.5