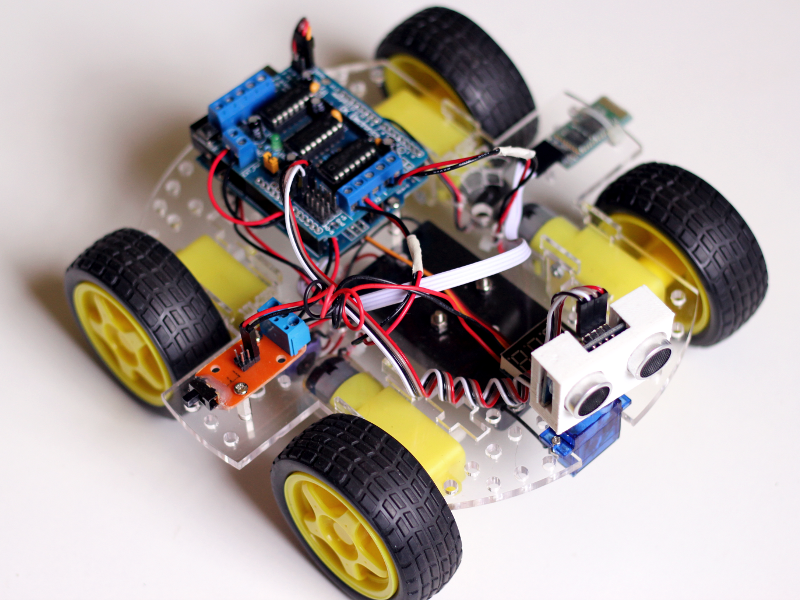 END_OF_DOCUMENT_TOKEN_TO_BE_REPLACED

Long ago (like… REALLY long ago) I made this program called SpritED, which was basically a humble sprite editor for TI-calc* developers. While it didn’t attain worldwide fame like other programs I made at the time, it was a tiny useful tool for a handful of developers and that was more than enough to make me quite happy. I love to make software that helps people in any way or it’s of any use to other developers.

Since I’m no longer maintaining nor updating SpritED you will find it on Damnsoft’s museum now. The program -however- doesn’t run out of the box on any Windows platform after XP (it actually required an external runtime library even on XP) so it’s bit of a wasted piece of software you would only be able to run on a virtual machine or a very outdated computer.

That was until now…

To my surprise I received a special request today,  from one of the oldest users of this software, asking me if it was possible to make SpritED run on newer versions of Windows. According to his report and a quick check I made there was only a single (and very ancient) component missing, no longer available from the MS archives, so I added it to the install script, repacked the whole thing and tested the new setup on my machine aaand…. now SpritED installs and runs perfectly on Windows 7.

Despite being “updated” to install on “modern” machines, I will probably maintain SpritED in the museum because I don’t think I’ll add more functionality or features anytime soon (or if I’ll ever “port it” to newer frameworks) but I’m at ease for the time being because those who still want to use it can actually run the program on their computers now.

I’ll probably update the installer on the ticalc.org site soon, which was probably one of the places that helped people discover SpritED in the first place.

So …I finally made a blog (and redesigned my website…again).

For the past 4 or 5 years I’ve been tempted to create a personal blog but never did. The idea was always pushed to the lowest level in my priority queue.

I think -however- I’ve finally come to a point where I’m getting things together and doing all the things I always casted aside.

I’ll try to share here things that may be of interest to people (mostly in the fields of videogames, programming, engineering and -perhaps- even music and arts).

This blog will also replace what used to be the “news” section on Damnsoft. Updates and new software and/or games will be posted here as well (speaking of which, I did some updates:  I gave proper treatment to the museum and brought back from the dead 2 more applications that are now part of the main site).

So this is the beginning of what I think will be an interesting adventure.