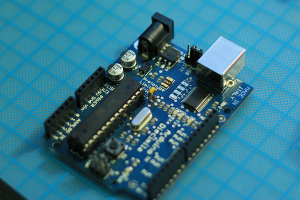 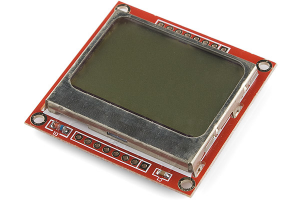 The Nokia 5110 LCD as seen on Sparkfun 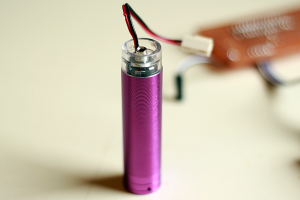 I’m sure you can’t spot the hack… 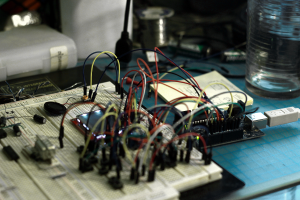 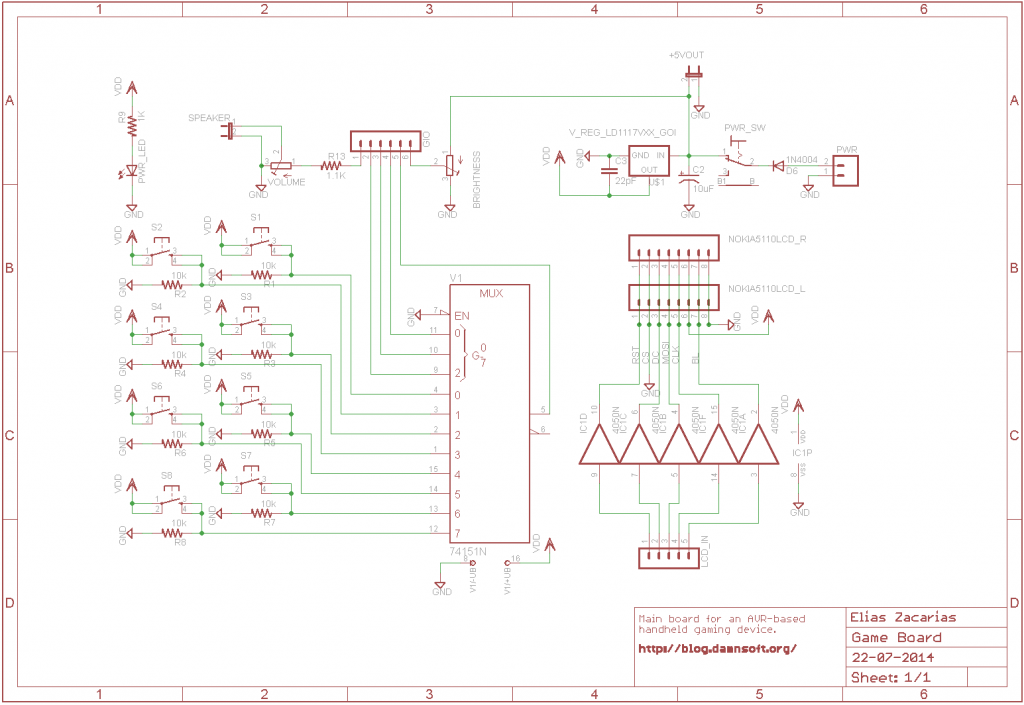 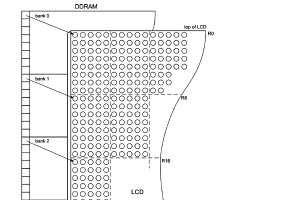 The VRAM and its nightmarish layout 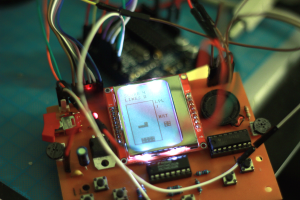 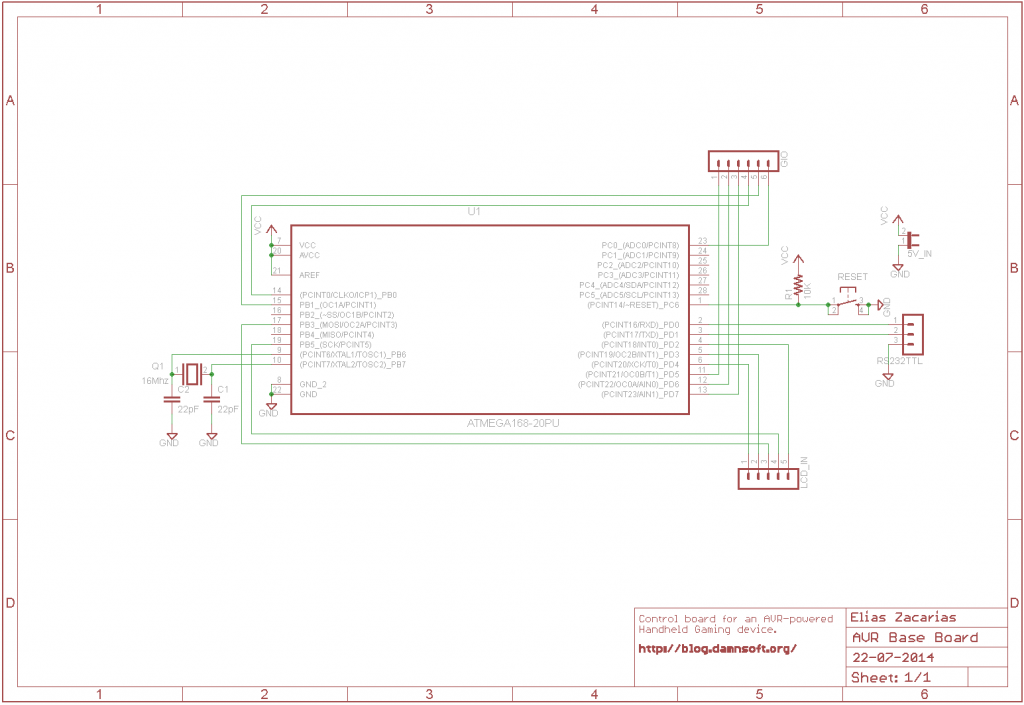 Definitely simpler than the other board 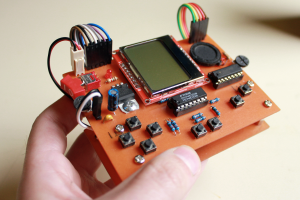 If BMO and an actual Gameboy had a child… 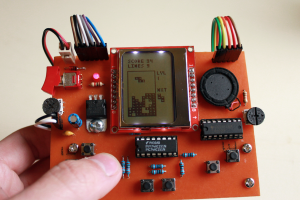 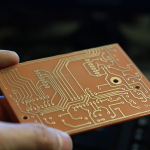 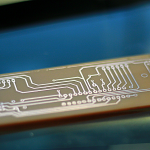 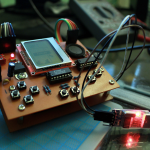